Dear Conservatives: You Don't Get To Be Outraged by Martin Shkreli 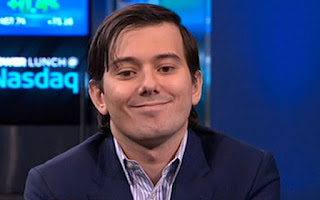 A thousand monkeys with a thousand typewriters writing a thousand villains for thousand terrible Nic Cage movies couldn't come up with somebody who oozes douchiness as much as this guy. I suspect that Shrkreli's unapologetic horribleness is the main reason that even conservatives have been calling him out as the scumbag of the moment. The fact that he's such a blatant prick means that it's reasonably safe to see his detestable actions as those of one bad seed rather than an indictment of the system that allows him to create a situation where poor people will die because they're poor.

The problem, of course, is that Shrkreli is far from the only one. Every drug company that exploits U.S. law to charge ten (or more) times as much for a drug as it costs in other countries is turning poverty into a death sentence. Every Congresscritter who votes for a law or trade agreement that further extend patents on drugs (many created through publicly funded research) to infinity and beyond, or to prevent Medicare from negotiating on drug prices, or to do any of a dozen other things that the lobbyists who fill their campaign coffers tell them to do, is putting profit ahead of the lives of poor people. Beyond the health care system, every corporation that claims it can't afford to pay its employees a living wage while it gives its top executives multi-million dollar bonuses and uses huge profits for stock buybacks is doing the same thing Shkreli is doing.

The only difference between between Shkreli and dozens of other executives is that Shkreli is being completely honest. Instead of blaming market forces, he's basically admitting that he's raising the price of the drug because he can. If you believe in trickle down economic and tax cuts for the rich and deregulation and that the free market is always the best solution, your only complaint about Shkreli should be that he doesn't have the decency to conceal how disgusting unfettered capitalism really is.

Posted by Steve Johnson at 4:21 PM No comments:

My review of Hellbenders is up at kingyak.com Posted by Steve Johnson at 5:51 PM No comments: 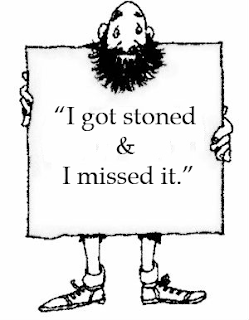 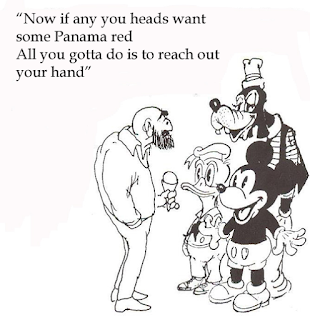 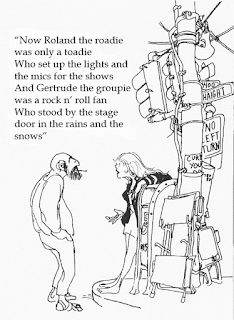 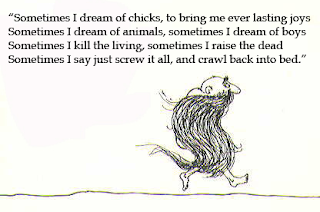 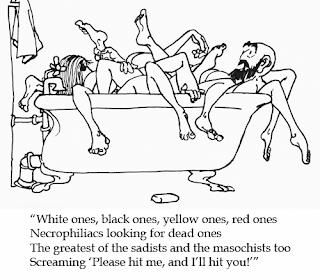 Posted by Steve Johnson at 11:19 AM No comments: 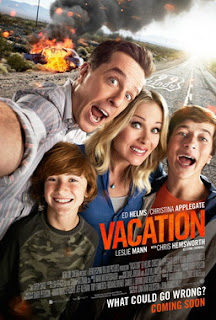 Posted by Steve Johnson at 9:56 PM No comments: